First Car Ever Made.

Who made the first car ever made?

What was the reason behind the first car ever made?

Why did it need to change over time?

Embedding learning into our Blogs

There are lots of different types of digital learning objects we embed into our blogs on a daily basis.

My favorite thing to share on my blog is Google Drawings

The easiest learning to share is my writing in Google Docs, simply just Copy and Paste it from the Google Doc onto your blog. However, don’t forget to use CTRL + SHIFT + V so that it gets rid of the formatting. You can always change the formatting on your blog.

Take a look at the other ways below 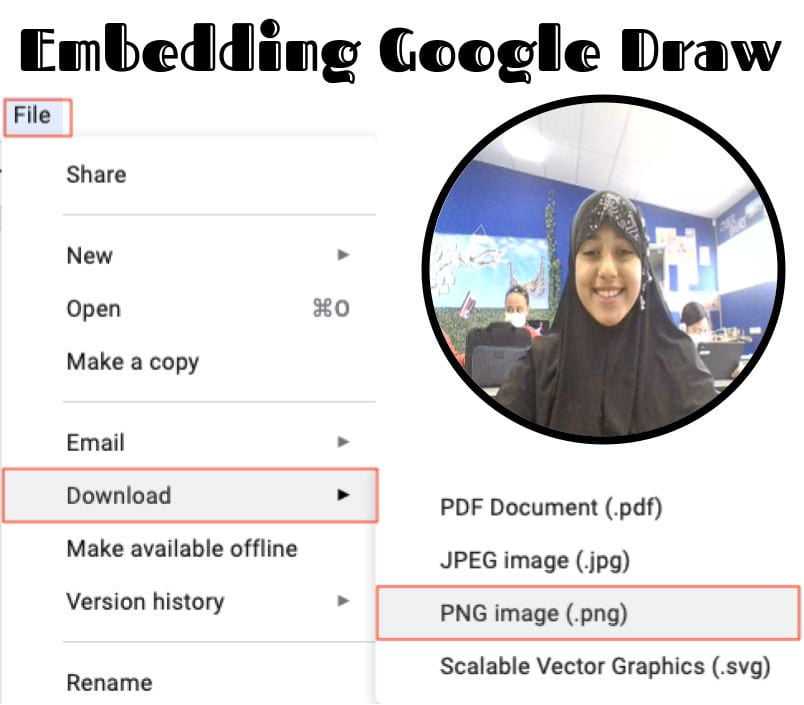 Welcome to your brand new blog at Edublogs!

To get started, simply visit your blog’s dashboard, edit or delete this post and check out all the other options available to you.

We can walk you through step-by-step in our guide to getting started with your blog.