Hi, my name is Swaimah and today I will be saying a speech about Nutella. Nutella is a sweetened hazelnut cocoa spread made by Ferrero, an Italian company that’s the third-largest chocolate producer in the world.

Pietro Ferrero owned a bakery in Alba, an Italian town known for the production of hazelnuts. It was first introduced in 1964, It was originally created in Italy during World War II when baker Pietro Ferrero added ground hazelnuts to a chocolate spread to make up for a shortage of cocoa in the country.

Nutella  was known as SuperCrema. The recipe was improved, leading to the creation of the first-ever jar of hazelnut and cocoa cream. Nutella was officially born.

This chocolate and hazelnut spread is consumed in many ways and commonly used as a topping for breakfast toast, pancakes, waffles, and many more.

Nutella contains: Palm oil, Cocoa, Hazelnuts, Skimmed milk powder and Vanillin. Nutella has 200 Calories, 12 Grams of fat, 21 Grams of sugar, 2 Grams of protein, 4% of the RDI calcium and 4% of the RDI of Iron.

Nutella contains calcium that strengthens your bones and teeth. The iron in Nutella helps in making red blood cells in your body.  While most of the world loves Nutella, France is particularly keen on it. The country reportedly eats a quarter of all the pots that are produced. That’s about 75,000 tonnes of Nutella eaten in France each year.

Thank You for listening to my speech. I hope you learned alot about Nutella.

Today i will tell you what makes good writing. Good writing needs punctuations and personification. You  really need punctuations to make your writing interesting. You need verbs, similes, hyperbole and ideas. you really need a introduction, middle and concluetion. This is a paper sheet that me and my group did. 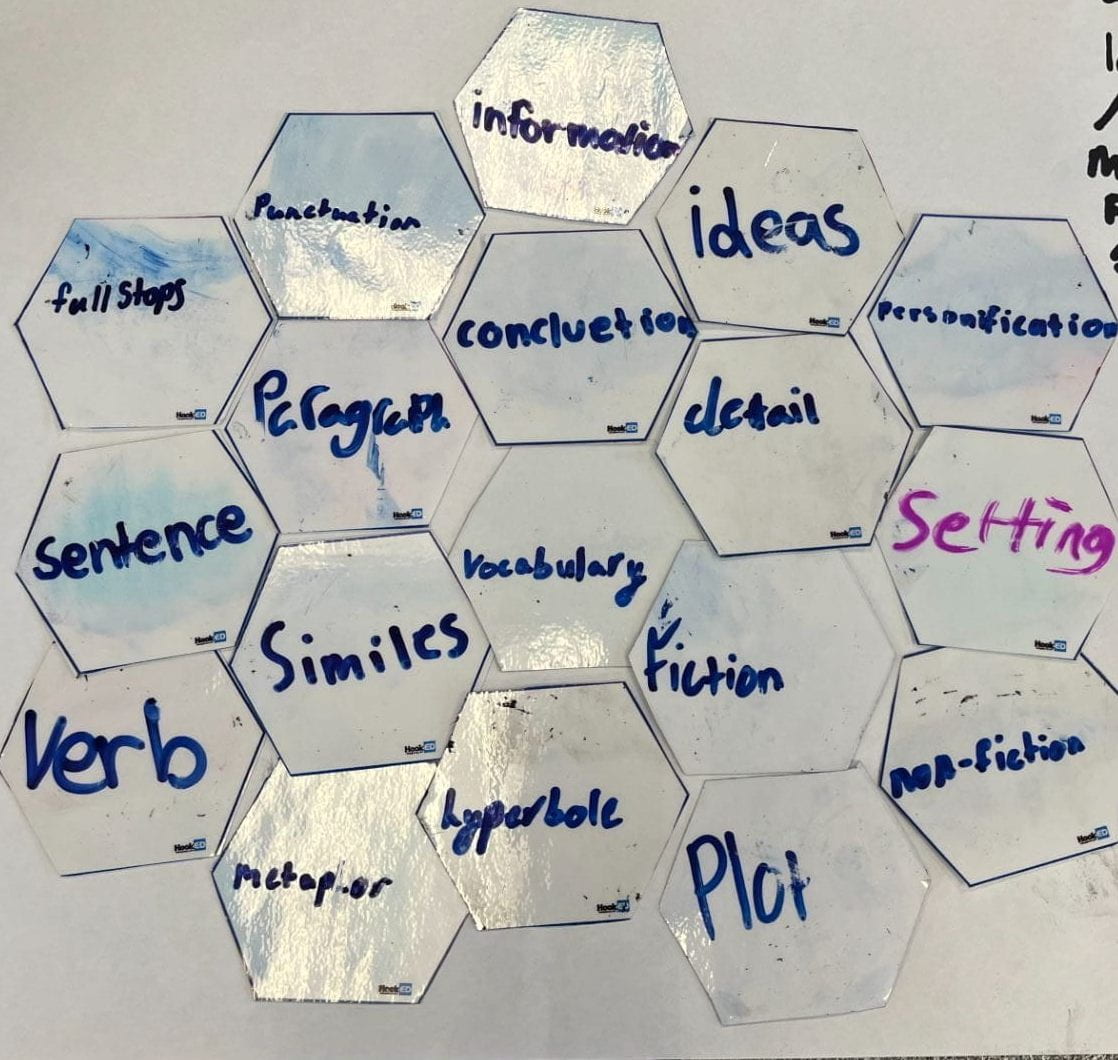 Today for literacy we were learning about Hyperbole. I learned so much and i want to do hyperbole again.

Yesterday for literacy we did persuasive writing. It was fun and hard. My topic was Showing Respect. You should always show respect to everyone even if they are different. I hope you enjoy and be respectful.