In 2024 I would really like to go to Zayed College because its a all girl Muslim college. All of my cousins are going there and  I would like to see my cousins. I also have no where else to go for college. 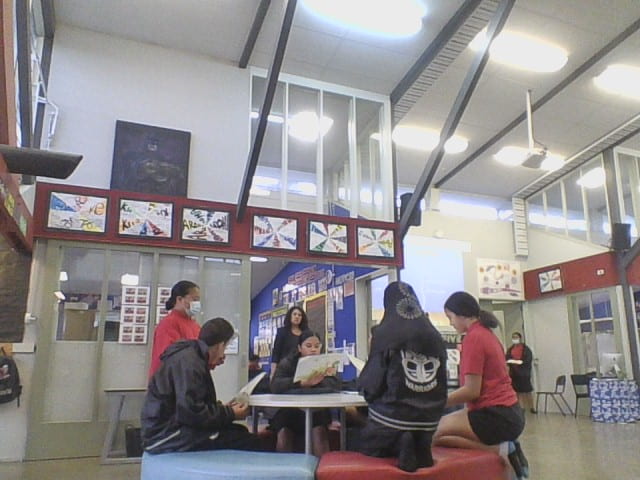 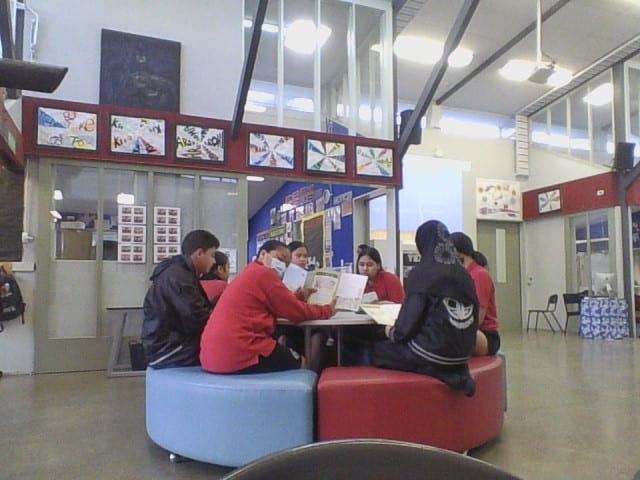 Today for literacy we were doing a play. I was the 1st assistant, Grace was the 2nd assistant, Zechariah was the 1st person and the 4th person, Connar was the 3rd and 6th person, Lute was the 2nd and 5th person and Ruby was the boss.. We made a bit of progress. We tried hard and hard for half an hour. Our play was about an ice cream shop and there were 2 assistants that were fighting about the customers  flavour of ice cream. Then the boss was angry at the first assistant because the 2nd assistant wasn’t here. Then someone wanted mashed potato and gravy about we never had that flavour.  Another person also wanted scrambled eggs and peanut butter. The boss fired the 2 assistants for working too slow.

Today for maths we were learning about volume. you have to time the length, width and height altogether to get your final answer. sorry but the last slide on the last question it grams not millitre.

Hi, my name is Swaimah and today I will be giving a speech about Nutella. Nutella is a sweetened hazelnut cocoa spread made by Ferrero, an Italian company that’s the third-largest chocolate producer in the world.

Pietro Ferrero owned a bakery in Alba, an Italian town known for the production of hazelnuts. It was first introduced in 1964, It was originally created in Italy during World War II when baker Pietro Ferrero added ground hazelnuts to a chocolate spread to make up for a shortage of cocoa in the country.

Nutella  was known as SuperCrema. The recipe was improved, leading to the creation of the first-ever jar of hazelnut and cocoa cream. Nutella was officially born. Nutella was Officially Born on April 20 1964.

This chocolate and hazelnut spread is consumed in many ways and commonly used as a topping for breakfast toast, pancakes, waffles, and many more.

Did you know the secret ingredient in nutella is that Pietro Ferrero’s son added vegetable oil in nutella. Nutella is often advertised as a quick and simple way to make a tasty, kid-friendly breakfast. Nutella reduces the risk of developing heart diseases.

Nutella contains calcium that strengthens your bones and teeth. The iron in Nutella helps in making red blood cells in your body.  While most of the world loves Nutella, France is particularly keen on it. The country reportedly eats a quarter of all the pots that are produced. That’s about 75,000 tonnes of Nutella eaten in France each year.

Did you know that Nutella was available in a total of 160 countries. Each jar of nutella contains approximately 52 hazelnuts. Nutella is considered to be one of the top-selling hazelnut spreads in the world. All the nutella spread made in a year could cover over 1000 regulation-size soccer fields.

The company which made nutella, Ferrero SpA, uses a quarter of the world’s supply of hazelnuts, with one jar using around 50 hazelnuts. Somewhere in the world a nutella jar is sold every 2.5 seconds. That meant the company made 360 tons of nutella last year alone. On February 5, 2015 the world celebrated nutella world day. Sara Rosso founded World Nutella Day in 2007 in celebration  and a way to introduce her favourite spread to her friends.