Today for maths we sat down on the mat. Mrs Stone was explaining to us about what we are doing for maths. We started with doing a short little time of the class treaty and we also planned about what words we could add on our treaty. Then Mrs Stone  set us a part up into 5 groups. I have Kiarah, Leonidas, Isaiah and Me. Then Mrs Stone gave us 5 sheets of colourful paper. She told us to make a bridge out of the papers. I had a plan of folding the paper into a long rectangle shape. Next I folded the end of the papers and after I did that I made it stand up, And it standed yay! Then she told us to make another bridge out of one paper and we made 4 of them. After that we had to make a tower out of straws and tape. We tried our best to think really really strong and hard. Then Isaiah had an idea of cuting the straws and making a bundle. After that moment, we added more and more straws to make is longer. And unfortunately it started coming down and down, but we never gave up and kept and going. After we got the hook and won. We were trying our hardest not to brag anyone that we won. So we went and told everyone “Good job”. Upcoming we had to sit on the mat and talk about who was working together as a team and how we communicate as well. I wanted to be helpful so I decided to go and pack up all of the straws my team used. It was a whole lot! Here is a picture of the tower. 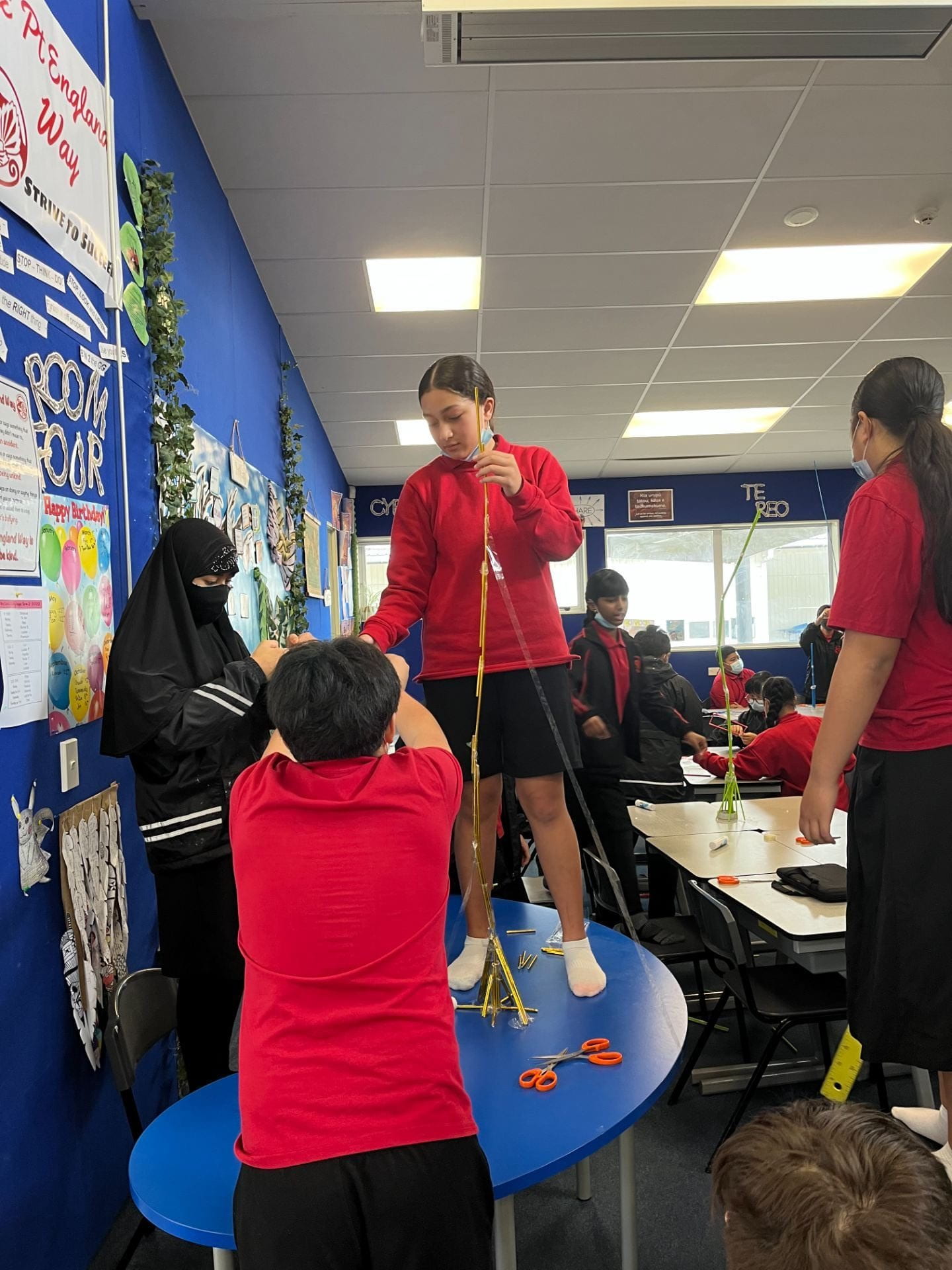 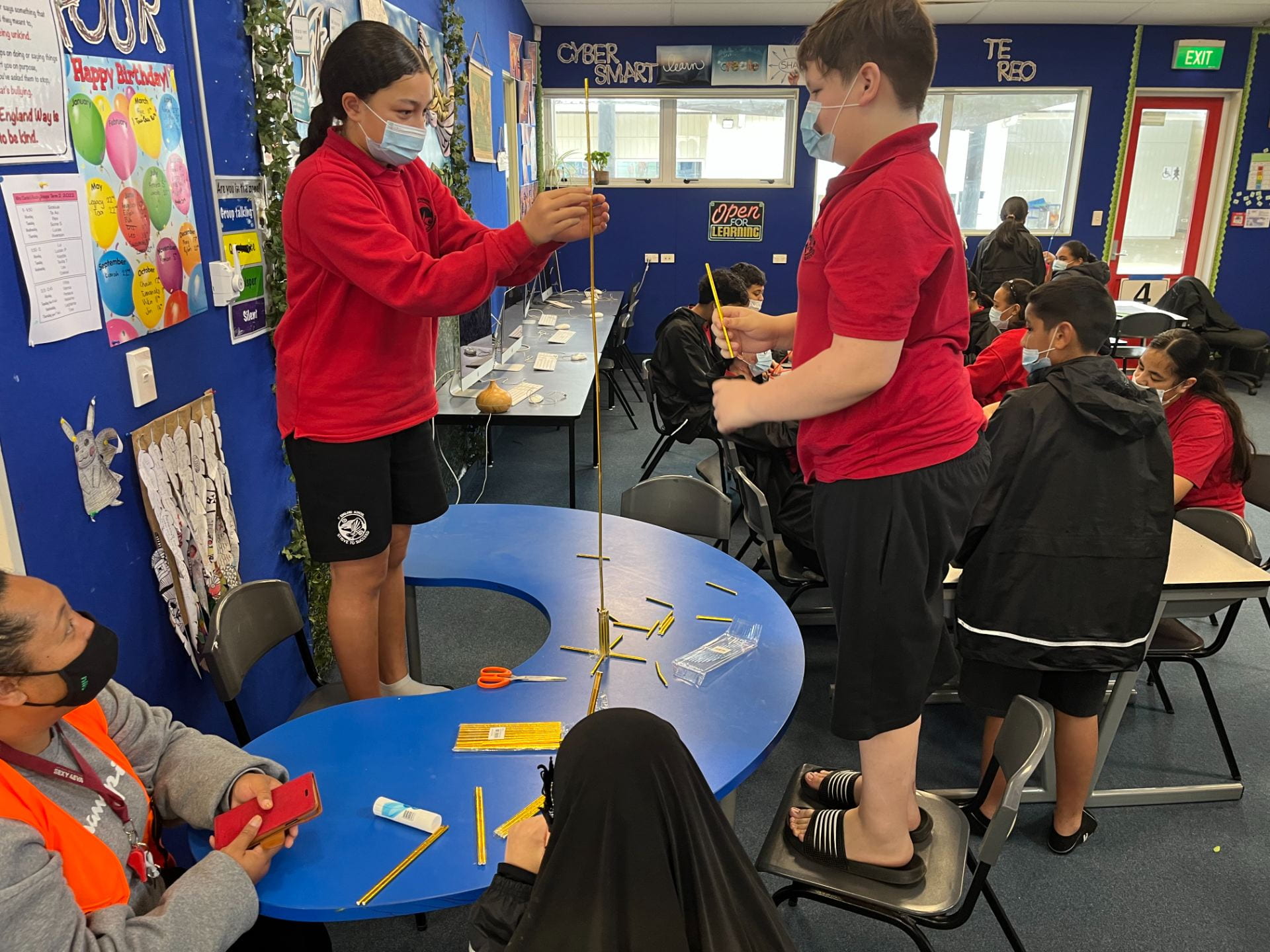